You have no items in your shopping cart.

Big Poppa Smokers & Simply Marvelous BBQ Rubs have combined forces to create the West Coast Offense: a BBQ rub flavor profile that has won major competitions on the BBQ circuit. These California based BBQ rub companies have proven that BBQ can be taken seriously on the West Coast. Try the Simply Marvelous Spicy Apple with Big Poppa's Money Rub, you really can't go wrong with any combination!

A collaboration of two award-winning BBQ brands that together are unstoppable.

West Coast Offense is the collaboration of two award-winning BBQ brands uniting to create a combination of BBQ rub flavors that are out of this world. Simply Marvelous + Big Poppa Smokers together are the West Coast Offense.

The West Coast Offense BBQ rubs feature dry rubs for all kinds of foods: rubs for pork, rubs for beef, rubs for chicken, rubs for fish, rubs for veggies, and rubs for side dishes. Sweet, spicy or, a combination of both, these BBQ lines of award-winning rubs have a BBQ seasoning for everyone’s tastebuds. You really can't go wrong with any combination. 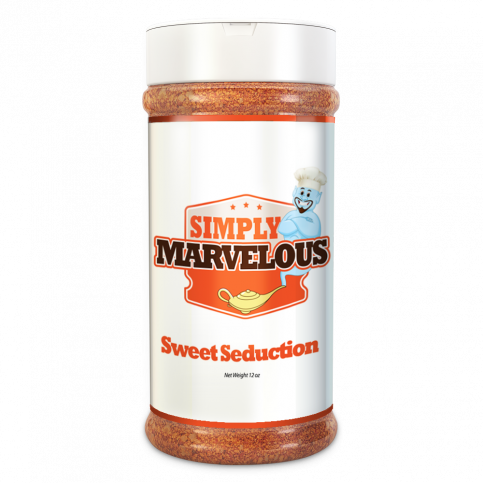 An award winning BBQ rub that seduces your tastebuds and keeps you wanting more.

Sweet Seduction is a top-seller at Big Poppa Smokers for it’s versatility and ability to turn any slab of meat into championship quality BBQ - beef, pork, chicken, all BBQ meats! This savory BBQ rub has helped competition BBQ teams and backyard BBQ cooks reach a BBQ flavor profile unlike any other.

Sweet Seduction is the key to award-winning competition BBQ or backyard barbecue. Simply Marvelous Sweet Seduction is part of the West Coast Offense rubs for it’s award winning flavor that pairs great with any BBQ rub. Grab a bottle of Sweet Seduction to impress everyone with your delicious BBQ results. 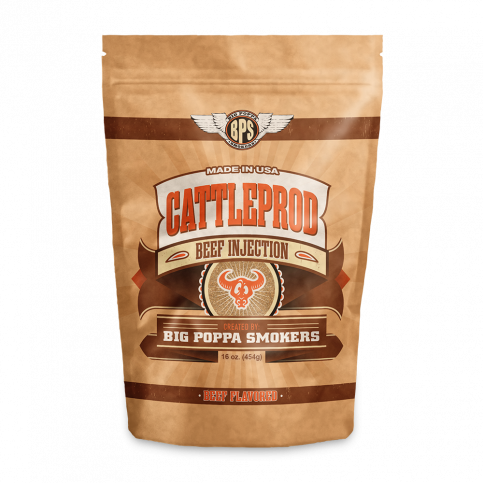 The secret ingredient to award-winning beef. 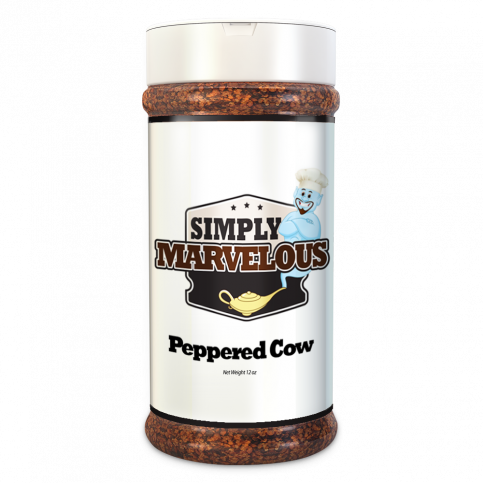 Turn out comeptition quality BBQ without even trying.

Peppered cow is known for it’s versatility but especially for it’s ability to add irresistible flavor to all BBQ beef dishes. Peppered cow turns out competition quality barbecue even if you’re not competing making this award winning BBQ rub a top seller.

Cook up blue ribbon worthy BBQ with Peppered Cow by your side. Your friends and family will be begging for seconds after just one bite. It’s a competition BBQ rub that works wonders in both the backyard and kitchen. Peppered Cow will soon become your favorite BBQ rub for beef. 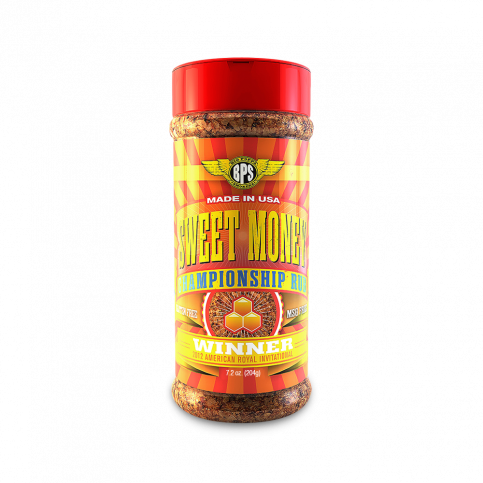 Turn out top-notch BBQ results with the help of Sweet Money BBQ rub.

This versatile sweet rub will enhance the flavor of pork, beef, chicken, fish and even side dishes!

Grab a bottle of the award-winning Sweet Money BBQ rub for championship results anywhere you cook. 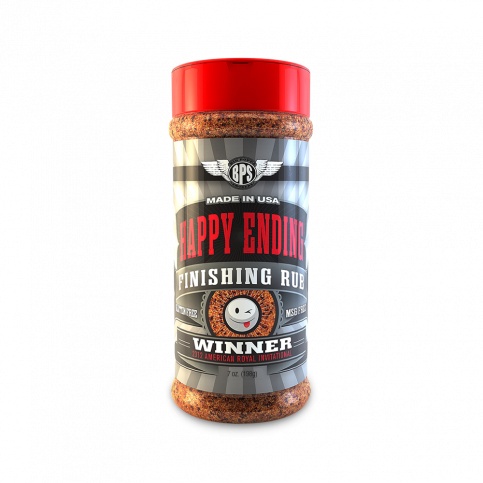 I purchased this Sweet Money and I gotta say its delicious! I mixed it up with Simply Marvelous Pecan (as suggested in the chat) on pork shoulder. and it was breath taking! Will need to buy a 5 lb bag next time! 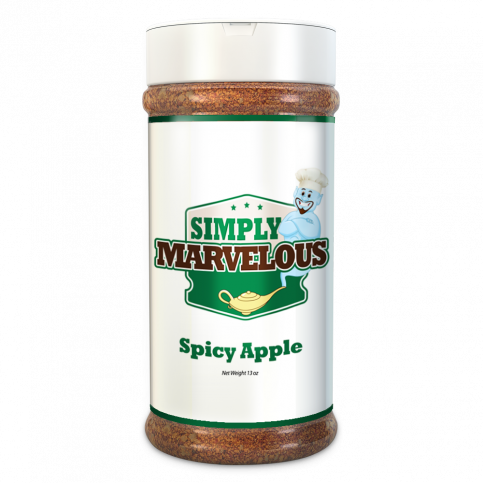 We have a new BBQ team that was struggling a bit, especially in pork. I heard about the West Coast Offence and tried out the BPS Sweet Money and Happy Ending Finishing Rub along with Simply Marvelous Pecan, Spicy Apple, and Peppered Cow and the result was our first Grand Champion with a perfect score in Pork followed by another first in pork at our next contest and our highest placing (4th) in brisket. I'm a believer and these rubs are great. 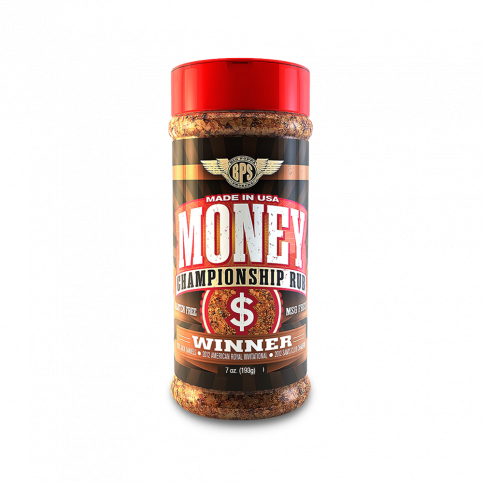 I bought Money rub to see what the fuss was about. Now I get it. Just add some Money & Simply Marvelous Peppered Cow to a brisket and you'll be golden! Best Brisket in the BBQ world.

Peppered Cow paired with Cattle Prod is a proven winner. Not to mention how it tastes on steaks!